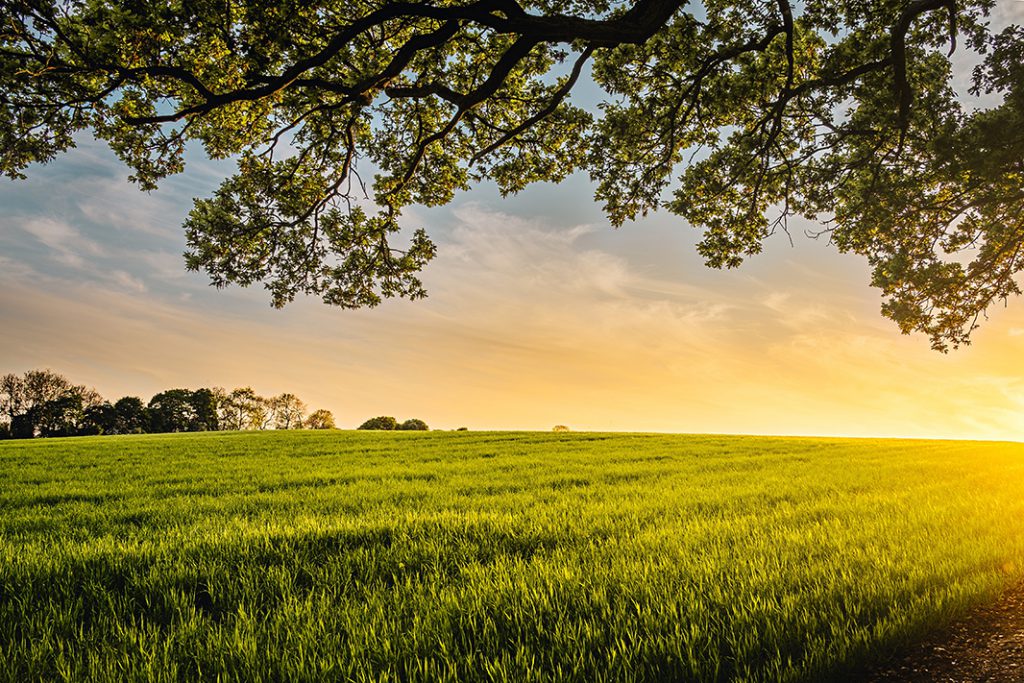 Here’s an unusual success strategy you should consider when balancing the risks of failure against the possibility of taking action.

When I was young, I loved riding around the countryside in a pickup truck with my father.  We traveled frequently to and through Farmersville, Kentucky, the small, rural community where my dad grew up.

Time and again, while passing through, my dad would point out a specific parcel of land and comment, “I should’ve bought that farm when your Mother and I first got married.  It could’ve been ours for almost nothing then.”  Upon delivering those words, his voice would usually drift off, giving way to silent, wistful thinking.

My dad never bought that farm.  And I’m sure he never stopped regretting it.  My dad’s gone now, but I still think about those truck rides.  And almost every time I pass that farm I remember his words.  They’re as clear in my mind today as they were fifty years ago when I first began hearing them.

I Should’ve Bought That Farm

“I should’ve bought that farm…” Those truck rides and my dad’s reminiscing left their marks. His experience cemented an unusual success strategy I regularly embrace and employ.

It’s an unusual success strategy, but one you might consider. Here it is:  If I am to fail, I choose to fail aggressively.

This choice took root in my consciousness years ago, while I was reflecting on my Dad’s lifelong regret over not buying the farm.  Though there’s no way of knowing for sure, I’ve concluded that it would’ve been preferable for my father to have borrowed the money, bought the farm and ultimately, lost the farm for any number of reasons rather than endure decades of lamenting “what might have been.”

Now, I am not condoning a foolish fiscal attitude that would lead you to buy what you cannot afford, without a legitimate plan for repaying the debts you incur.  That’s not a common sense success strategy.  We should always stand responsible for the commitments we make, be they financial or otherwise. 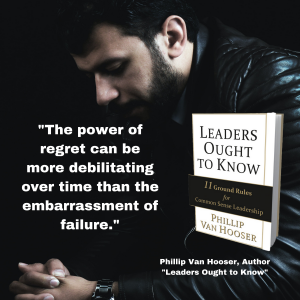 What I am suggesting is this. The power of regret can be more debilitating than the embarrassment of failure. I’ve watched its effects firsthand.

Here are four questions to ask yourself as you encounter situations that might seem a bit risky on the surface.

Humorist Mark Twain sounded a serious note when he penned the following words regarding risk and regret.

That’s good advice.  But there’s one other important point that needs to be made concerning the act of “sailing from the safe harbor.” Once you choose to try, and you commit to moving forward, taking action — you may be pleasantly surprised to find failure is not a given after all.

Failure is not inevitable.  Once committed to something, most people are able to summons up the will, imagination and find multiple strategies to succeed.  Losing the farm was not a given for my dad.  I’m convinced he and Mom would have found a way to make the purchase successful.

“If one advances confidently in the direction of his dreams, and endeavors to live the life which he has imagined, he will meet with success unexpected in common hours.”

I happen to agree with Thoreau.  I’ve found that many people succeed in their personal and professional pursuits because they don’t fear failure and move confidently forward, discovering success at various stages throughout the process.

In the pursuit of success, how willing are you to embrace or tolerate your own failure? Are you…

Curious what other people say? Take the LinkedIn poll and see.

For more unusual success strategies like failing aggressively, check out Leaders Ought to Know: 11 Ground Rules for Common Sense Leadership.