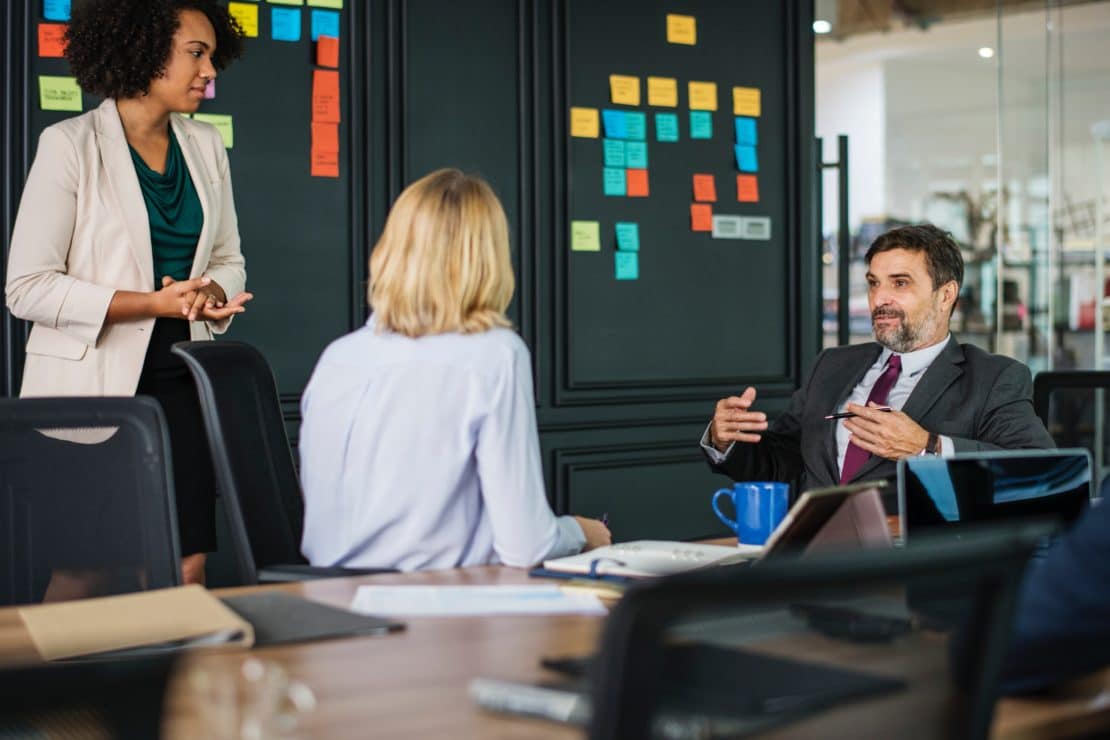 Despite having a bad boss, you can still position yourself for massive success.  It’s all about your perspective on the situation.  You can give up, or you can choose to grind it out and make it work to your benefit!

People reach out to Phil Van Hooser, who has been speaking on Leadership across the country for 30+ years, seeking advice on how to handle issues at work.  Phil says he has been asked hundreds of questions over the years.  Questions like: “What is the best way to give negative feedback to one of my employees?” “When is it safe to hand over large responsibilities to emerging leaders?” “How do I connect with young people in my company?”

We have been flooded with questions lately so Phil and I decided to publicly answer the FAQs of our clients.   Today we are tackling a popular question: “I have a really bad boss, what should I do?”

A went through Phil’s year-long Emerging Leaders training course, so I had a pretty good idea how he would answer this question.  I also know that Phil’s answer works! As someone who has experienced an underperforming boss, I have put his advice into practice myself and I’ve seen the positive results from it.  Let’s dig in!

How to Overcome a Bad Boss

Phil: This may be one of the toughest jobs of all. When you’re looking to a leader who is not leading effectively or you’re looking to a boss who’s not instructing, coaching, teaching, and supporting appropriately, what do you do?  Well, this is not necessarily a popular concept, but I’m a proponent for working twice as hard, not half as hard.

“Work twice as hard, not half as hard.”

In other words, if your boss is not doing what you think he or she needs to do as your leader, instead of throwing up your hands, instead of going off into a corner and sulking, you have to forge ahead; you have to work harder.

Sometimes you’ve got to do it in a very direct way. You have to go to your boss and say, “Boss, what specifically do you need me to do? Boss, what I can be doing next to help you? Boss, what can I do that will take us to that next level?”

The key here for the individual who’s having to work through an underperforming boss, is to remember: if you work twice as hard — not half as hard — on a high level and on a consistent basis — other people will see it.

“If you do these things on a high level and on a consistent basis, other people will see it.”

In that situation, as a subordinate to a poor leader, you now have an opportunity to perform at a high level and other people will see you and see your professionalism surface, even in light of what they know is not sufficient leadership.

You Hold the Power

No matter what kind of boss you have right now, YOU hold the power to create your own future.  When you choose to step up and take responsibility for performing at a high level no matter what is going on around you, eventually others will take notice.  Don’t give up.  Keep pushing.  You can rise above your bad boss and kill it at work! ???

Author: Alyson Van Hooser
Alyson Van Hooser, Leadership Keynote Speaker, Trainer on Millennials, Gen Z & Women in Business With the grit that only comes from tough experiences, Alyson has learned a thing or two about personal and professional success. From her management experience with Walmart, as an elected city council member, bank manager — all before the age of 30 — Alyson has wisdom well beyond her years! Her podcast, Stake: The Leadership Podcast, offers a fresh perspective on leadership and helps multiple generations successfully work together! Connect with Alyson on LinkedIn and Instagram.

This site uses Akismet to reduce spam. Learn how your comment data is processed.