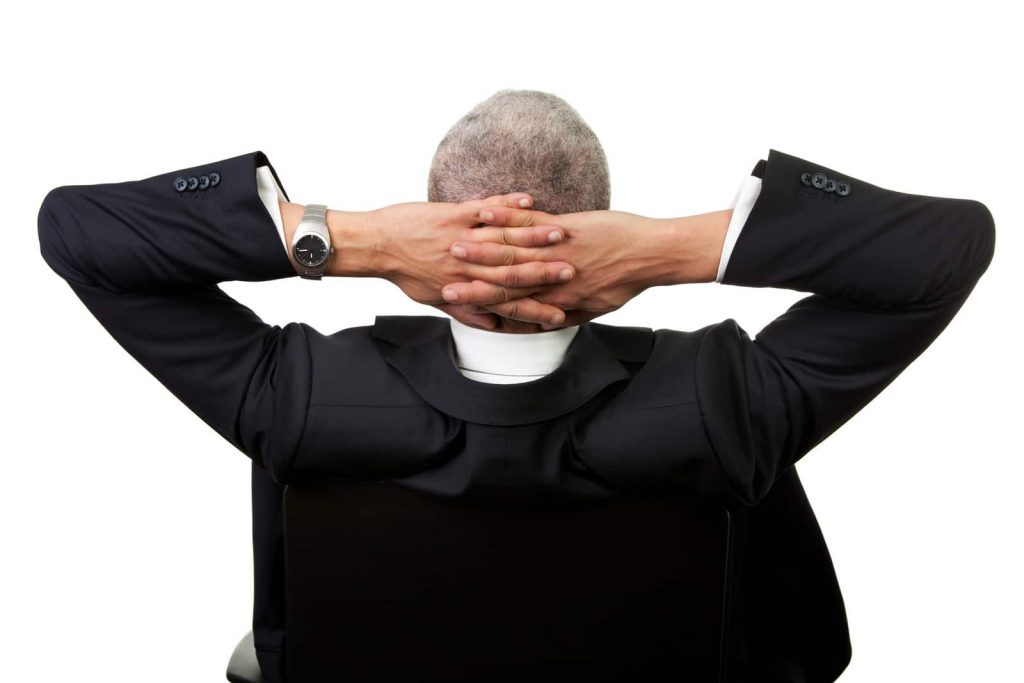 To be the best, leaders shouldn’t think they’ve arrived. Instead, they should evaluate their leadership effectiveness from where their people want them to be. Let’s consider leadership from two different viewpoints.

It was a leadership management training session with the top executives for a major U.S. corporation. I had asked for a one-word description of the greatest leader the participants had ever had. Following a momentary pause, people start offering observations. “The leader I’m thinking about had vision.” So I wrote vision on the flip chart. Somebody else said, “The person I’m thinking about had great charisma.” And so I would write down charisma. And with that opening, the characteristics of leadership started to flow.

And from my estimation, it was going very well. The CEO had been doing a wonderful job of setting the tone for being open to learning. And we all know how important that is. If the top man or the top woman in the organization is participating and giving it their vote of confidence, others follow along. That’s the whole concept of leadership.

Is This How You Consider Your Leadership?

It was about ten minutes into this activity when I noticed the CEO do something. No exaggeration whatsoever. In the course of this activity, I saw him lay his pen on a pad of paper and then scoot himself away from the table. And when he had cleared the table, he crossed his arms and he reared back, then he said these words — audibly.

Now most of the people in the room would not have seen that because of where they were sitting. But because of where I was standing, I could see the whole panorama. And I saw three-fourths of the eyes go down.

Get our leadership blog by email  + get a bonus welcome gift.

Do People Consider Your Leadership Laughable?

Even though we had only been going for a relatively short period of time, I knew I had to do something to change the flow. So I suggested,

“Guys, I tell you what, let’s take a quick stretch break. I have to get a couple things together, and if you’ll help me out, I’d appreciate it.”

You know you never have to tell people twice to take a break! Everybody stood up, started moving around, and moving toward the back of the room.

How Others Consider Your Leadership

Everybody that is, except one person, and I noticed him immediately. This relatively young guy had his hands in his pockets and he was turned profile to me. He really wasn’t engaged in any conversation at all. It seemed like he was talking to himself. It looked like he was even doing battle, arguing with himself.

And I became intrigued. So I walked toward him and got in close proximity as I tried to mimic his behavior. I don’t know why, but it apparently worked. Because the young man walked by me. And as he walked by me, he delivered his message and then was on his way. He walked up to me, leaned in as he was passing and he said these words.

“I hope the old man is getting some of this.”

I hope the old man is getting some of this… And with his message delivered, he was gone.

This Is What People Consider Real Leadership

I want you to think about those words for a moment — I hope the old man is getting some of this.

What this young man was really saying was this.

“The old man, the person in charge, the authority — the leader — says he does all those things, but I, the follower, am aware that he doesn’t. I hope he can get some of these things.”

Why do people go to conferences? Why do organizations offer skills-based educational opportunities? People want to have their parameters stretched. They want to know what the leadership possibilities are. And organizations need real leadership.

When You Consider Great Leadership…

I’ll wrap this up where I began by asking you to think about the greatest leader you’ve known. What one word would you use to describe them? I’ll be eager to hear what you think!