Use a Devil’s Advocate for Better Decisions 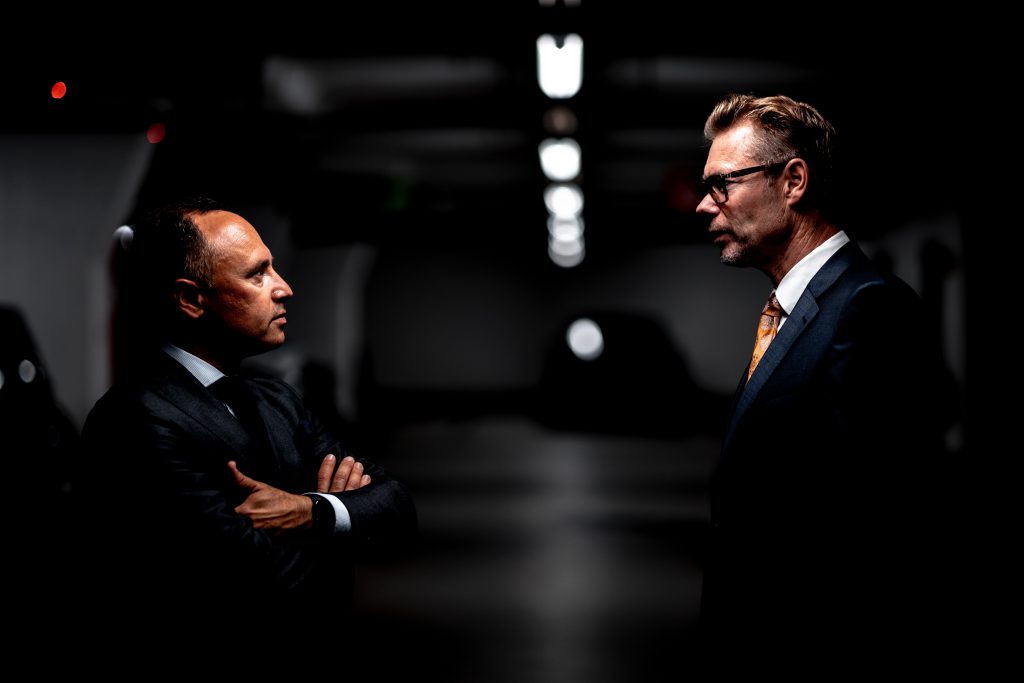 Want to get a decision right? Learn how using a devil’s advocate to vet critical decisions before finalizing and enacting them can help you make better decisions.

Devil’s Advocate: Your Friend or Enemy?

If approved, the proposal will cost the organization thousands of dollars to implement. But if successful, a 10 to 1 return on investment could be realized. You know this proposal could ultimately make — or break — your future within the organization.

Silence engulfs the room as your closing comments linger. You wait anxiously for that initial, key response. Then, a lone voice pierces the silence.

“Excuse me. I hate to play ‘devil’s advocate,’” the voice begins. “But I have a number of concerns with your proposal.”

Is a Devil’s Advocate a Good Thing or a Bad Thing?

You and I both know that this situation might be uncomfortable for even the most experienced leaders. But is the devil’s advocate a good thing or a bad thing?

So let’s explore the value of utilizing a devil’s advocate in your future decision making.

First, let’s clear up one common misconception. For some, a devil’s advocate is just some knucklehead taking pleasure in creating unnecessary conflict. Or someone who loves to see others squirm and look bad in public.

Frankly, such an attitude demeans its original intent.

The Promoter of the Faith aka the Devil’s Advocate

In the 16th Century, the Catholic Church established an official position known as “The Promoter of the Faith.” But the role was more commonly referred to as the “devil’s advocate.” (More on the role of promoter fidei…)

The services of the devil’s advocate were only used when considering a candidate for canonization — sainthood. And that was/is a really big deal.

Their duty was to take a skeptical view of a candidate’s character or any misrepresentation of evidence presented. The devil’s advocate was responsible for arguing a position to further debate and examination of the critically important matter at hand. And keep in mind, this might be a position they did not personally hold.

In other words, the Church was proactively testing the quality of their original position. This was to uncover weaknesses or flaws before a final decision was made and enacted. Interesting concept, don’t you think?

So, could a similar concept benefit you? Many leaders have had opportunities and careers derailed when important decisions made unraveled. These same decisions had been applauded and encouraged by the “yes men and women” who populate organizations.

Not a negative note was sounded during the decision making process. Maybe they feared being ostracized or branded less than a team player. Yet the leader, the ultimate decision maker, was left to pick up the pieces and shoulder the burden of the failed decision.

Strategically, designating someone to challenge conventional thinking could ultimately be a brilliant business decision in itself.

(Are you a new manager or leader? These 3 strategies can help you transition well.)

3 Duties of a Devil’s Advocate

An internal devil’s advocate should be challenged to:

2. Give voice to contentious opinions.

This is for the defined purpose of vetting critical decisions before finalizing and enacting them.

So let’s get practical. How might this work in your world? Consider the concept. Think about the most important decisions that await you — personally or professionally.

Remember, not every decision requires the services of a devil’s advocate. But some might. Figure out which ones do.

Then find those individuals who can be trusted to make sure you get this right. Even if it means telling you — or others — you are wrong. Challenge these people to embrace their roles.

This is big stuff — hard stuff — important stuff — challenging stuff.  And it’s not something the average leader is likely to consider. But it’s something every good leader ought to think about.

Looking for in-depth training on leadership, employee motivation and other management skills? That’s what we do — let’s talk!