Grow or Swell… Are You Creating Positive Leadership Goodwill? 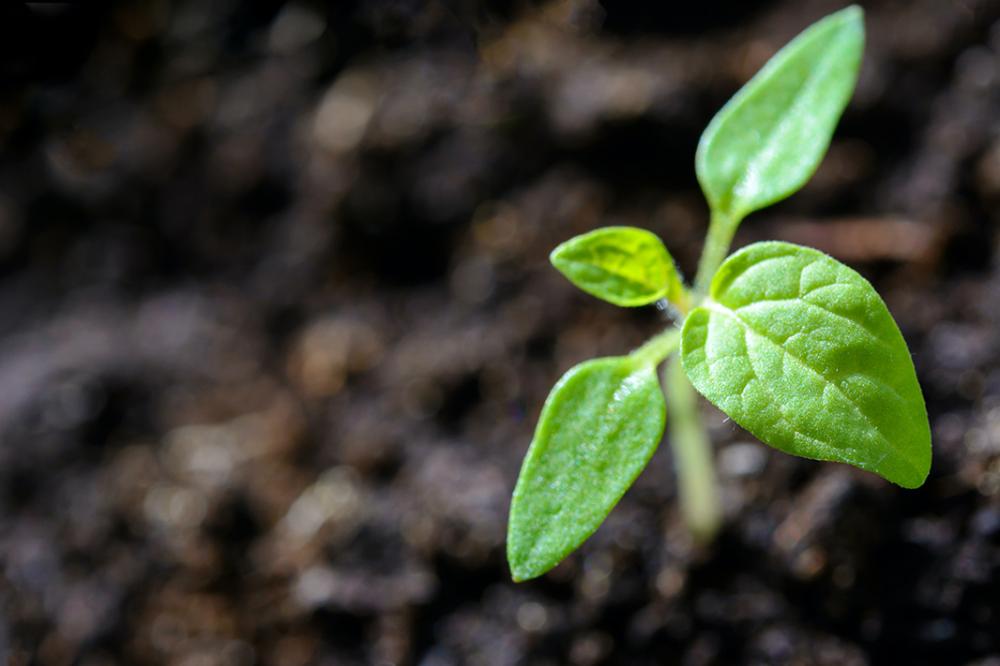 Picture it. Eighty-five top managers from a well-known national organization jammed into a meeting room for a one-day leadership retreat. I wanted to get the group involved quickly, so I began with a simple exercise

“Think of the best leader you’ve ever known…” I asked them. “…then write down the characteristics this leader possesses. “

One by one, I had each manager read their list of leadership characteristics out loud as I captured each entry on a flip chart. The room had an upbeat energy as the compilation of positive leadership attributes expanded before their eyes.

As I turned to face the group, the CEO sat in the front-row seat to my left. He had been actively participating in the exercise — that’s always a good sign!

What You Think Doesn’t Matter

Then something unexpected happened. The CEO laid down his pen and pushed back from the table. He reclined in his chair and in a voice loud enough to be heard throughout the room, spoke these words:

“Yeah,” he said with a self-satisfied sigh, “I think it’s obvious — I do all those things.”

Multiple times in my professional career, I’ve had leaders tell me just what a great job they are doing. But this CEO was a first!! And I undoubtedly hoped he would be the last. But each time it happens, I listen attentively, respectfully, but always thinking the same thought…

Don’t you realize it doesn’t really matter if you think yourself to be a good leader? What is far more important is what your team members and co-workers think of your leadership abilities. That’s what you should be most concerned about.

Power and position can be an awesome combination. It has the potential to accomplish much good for the organization, the team members, and even the leader.

Unfortunately, an elevated sense of self-importance — pride, arrogance, conceit, haughtiness, overconfidence, condescension, standoffishness — can destroy whatever positive leadership goodwill you may have built up over time.

One of two things usually happens when individuals are elevated into positions of leadership and added responsibility. They either grow… or they swell.

Growth is good. It’s positive and desirable. Swelling, on the other hand, can be the first step toward any living organism rotting and ruining. Need I go further with this analogy? I think you probably get the picture.

“When men are the most sure and arrogant, they are commonly the most mistaken.”

And thinking yourself too important foretells a host of other potential problems:

If we constantly work to make our team members, associates, and customers feel as important as we do, they will be more apt to ensure we really are!

Then we will never have to audibly say, “Yeah, it’s obvious — I do all those things!” Our people will do it for us!

Phillip Van Hooser, CSP, CPAE is committed to helping organizations transform their business outcomes by building engaged employee relationships. He is an award-winning keynote speaker and author on leadership, service and communication. His popular book, “Willie's Way: 6 Secrets for Wooing, Wowing and Winning Customers and Their Loyalty” recently hit #1 in Customer Relations on the Kindle store. Connect with Phil on LinkedIn and Facebook.