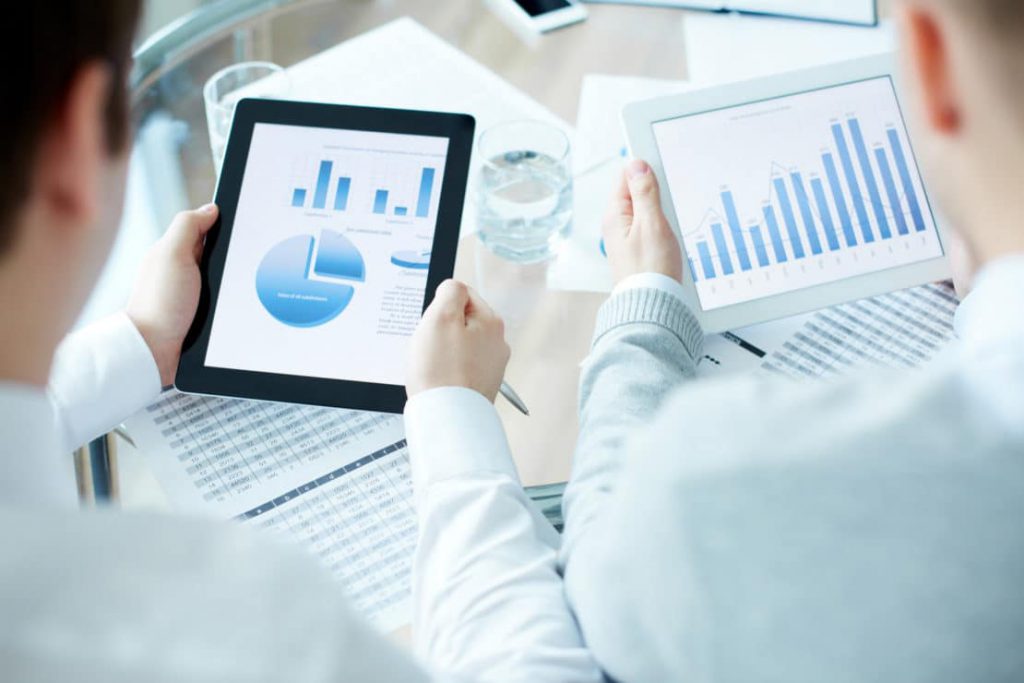 Can You Explain These Company Financial Tools?

See if any of the following statements sound familiar. Oh, and while you’re at it, check to see if you’ve said, or maybe thought, something similar yourself.

“Explain our company budget or income statement? I struggle to keep up with my own credit card account.”

“I just think we’d all be better off if I left the number crunching to the experts — you know, the bean counters.”

Unfortunately, I’ve heard those comments far too often, by far too many, otherwise, well qualified leaders.

Even more unfortunate, they don’t seem to grasp how very wrong they are thinking company financial tools are unimportant or should be left to a select group to understand.

So, if you’re a leader, it’s time to do a little “personal accounting.”

“Painting” by Your Company Financial Tools

In the early 1950’s, America experienced a unique artistic craze like few others. It was called “Paint by Numbers.”

Max Klein, owner of the Palmer Paint Company, Detroit, Michigan, alongside Dan Robbins, the original “paint by numbers” artist, are credited with creating this phenomenon in 1951.

By 1954, more than 12 million “paint by number” kits had been sold around the world.

Each kit included 2 paint brushes, up to 90 pre-mixed and numbered paints, each ready to be applied to numbered spaces on enclosed canvases.

As the fledgling artist would employ his or her new tools, the scope and significance of the portrait began to reveal itself with each new brush stroke.

In a very practical way, the “paint by number” kits introduced new tools, processes and skills — not to mention artistry and creativity — to millions of fledgling artists.

Successful leaders today simply cannot afford to ignore or discount the significance of their company financial numbers — numbers that ultimately define the organization’s success or its path to insignificance.

It’s fairly cavalier, foolish and yes, risky, to think that as leader, you can do your job well without a firm grasp on the numbers.

The “numbers” give testimony to what’s actually happening within the company at any specific point in time.

But exactly what is it that you should know in order to “lead by numbers?”

Which Company Financial Tools Should You Know?

There are four primary company financial tools that are of critical importance to leaders.

Hold on! Don’t zone out just yet. I promise not to go into copious detail on each of these company financial tools. I’d like to, but I simply can’t in the time allowed here.

But just because I can’t, doesn’t mean you shouldn’t!

I strongly encourage you to invest whatever time and resources necessary to fully understand each of these company financial reports.

Consistent with applying the numbered paints to the corresponding numbered sections on the canvas, applying the “numbers” to the right business applications ultimately reveal an even clearer picture of the organization you’re charged with leading.

To lead effectively, you must prepare effectively. Preparing to “lead by numbers” will provide broader perspective, greater respect and tremendous leverage in all you do and say.

And in my opinion, that’s a masterpiece in the making!