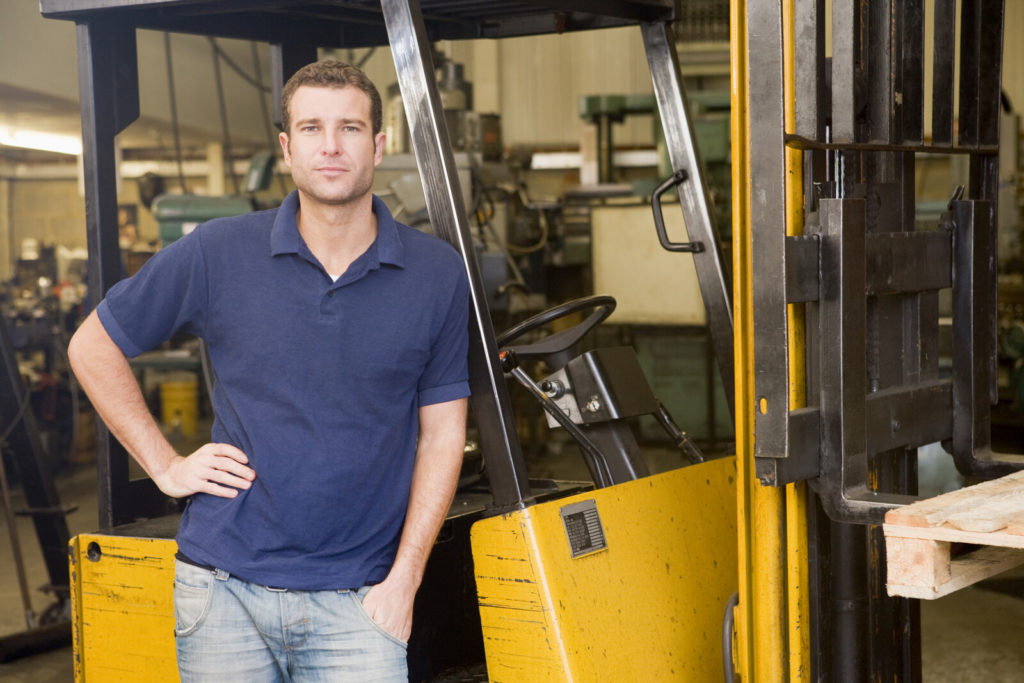 What is the one leadership lesson you’ve learned the hard way? Think about it for a minute — whatever it is, has it stuck with you? Mine has. But as hard as it was, it was a positive turning point in my leadership growth. Maybe my experience can save you some pain while helping you grow as a leader.

I was a young HR professional working in a manufacturing facility when one day an employee walked into my office and asked me a simple question.

“Phil, have you decided the scheduler’s position?”

Don’t get caught up in the concept of the scheduler’s position. Instead, understand the question he was asking. He was saying,

“I applied for and was interviewed for a job, but I haven’t heard anything about the results.”

His question was a legitimate one. The honest answer would have been,

“Yes, we have made a decision, and you’re not it.”

But is that what I said? No, unfortunately, I must admit that’s not what I said. Instead, I said,

“Yes, we have considered it, but no, we haven’t made a decision yet.”

A Leadership Lesson from the Slippery Slope

And then once I was into this untruth, I immediately built upon it. I continued,

“We haven’t made a decision yet. But as soon as we make a decision, you can be sure you’ll be the first to know.”

With this new information, the employee said,

“Thank you, Phil. Please forgive the interruption. I appreciate your time.”

And with that, he left.

Now, I wish I could say to you that I was immediately racked with guilt and remorse for this lie I told. But honestly, I don’t remember anything of the kind. I just went about the rest of my day.

As Fate Would Have It

Now, as luck (or fate) would have it, that very afternoon we had a plant-wide meeting scheduled. Little did I know I was about to learn a pivotal leadership lesson.

Once a quarter, we would bring all 400+ employees into the same room and talk to them about what was going on in the business. We would talk about sales, quality, safety, and the like. All of these topics were discussed by our plant manager.

So that very afternoon, we all assembled in one room — 400+ people seated and the plant manager on the stage in the front of the room. I was positioned near the door, available if the plant manager needed me to run an errand.

During this meeting, the plant manager did all the things he had always done. He gave an update on the business. And then toward the end of the meeting, he said what I knew he would say.

“Does anybody have a question?”

As soon as he asked the question, an arm shot up on the front row. A young man asked,

“Have you decided on that scheduler’s position?”

“I know the answer to this one. I talked to Phil just today.”

Get our blog by email + a bonus welcome gift.

People Trust You Until They Don’t

So you can imagine his surprise and my horror when I heard the plant manager answer the question this way.

“Well, yes, we have decided on that scheduler’s position. In fact, we made that decision about three weeks ago. We just decided we wouldn’t announce it until later. But heck, there’s no reason that we can’t announce it even right now.”

I was frozen with embarrassment and with fear. I don’t even know all emotions I was experiencing. But I just knew that I had been caught.

At that moment, 399 sets of eyes were fixed on our plant manager, but one set of eyes found mine. You know who those eyes belonged to. And his eyes were speaking to me as well. They were saying,

My eyes were attempting to speak to him,

But I could tell he wasn’t buying it.

The Eagles were absolutely right… “You can’t hide you’re lyin’ eyes…” And once people know you’ll lie to them, everything you say is suspect. That’s a hard, but real leadership lesson.

So as soon as the meeting was over, I went directly to him. I started explaining my situation.

Whatever excuse I offered was at the very least lame, and at the very best, a total fabrication.

To his credit, he stood arms crossed listening to my every explanation, but without offering a word. And then right at the end, when I had nothing else to say, he brushed by me and spoke a single word. He said,

Think about that word — WHATEVER.  I’ve concluded that when he said whatever it could’ve meant any of these things…

Guilty — on all counts. At the moment, I said whatever I needed to with no thought to the long-term, negative effects I was creating. It’s not really the best approach for building trust with people or establishing a professional reputation. Leadership lesson learned — the hard way.

(Not sure what to say when you know you can’t tell an employee what they want to know? These tips can help you.)

Only You Can Deliver

I went back to my office that day, and I made a promise to myself. I promised myself I would never lie to an employee again. There’s too much downside. It’s not the right thing to do. There’s no benefit to it. And quite frankly, I don’t ever want to be in that position again.

The leadership management training clients I work with often hear me say, effective, trusted leadership is built on the foundation of honesty. To be less than honest means you’re never going to be the leader you ultimately could be. People expect it, integrity demands it, and only you can deliver it. I will never forget this leadership lesson. Honesty is key — WHATEVER.

Our leadership management training saves you the pain of learning the hard way.
Contact us now to learn more. 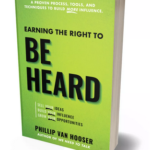 Discover the sweet spot of strategic communication that gains you more respect and influence while increasing your professional opportunities.