Leadership Vision: 4 Steps to Create Yours 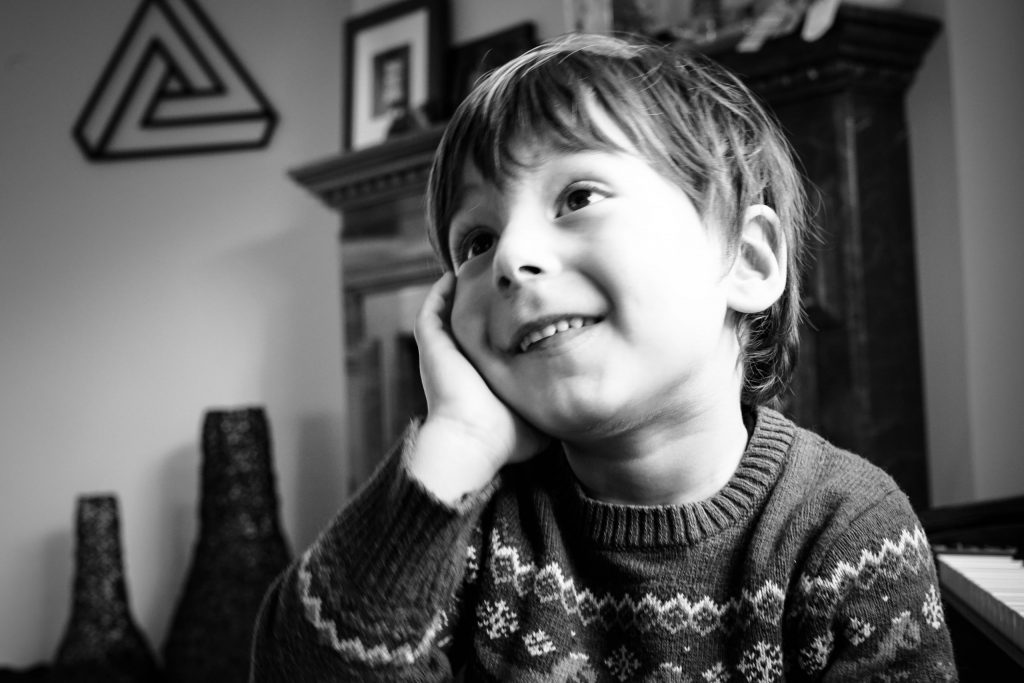 I often ask clients and audience members to share leadership  traits they value. Predictably, many mention leadership vision. And rightfully so. The dictionary defines vision as, “the ability to think about or plan the future with imagination and wisdom.” Certainly, thinking, planning, imagination and wisdom are valuable characteristics for leaders. Yet, for me, a second, and better definition of vision is this: “a vivid mental image of what the future will or could be.” Let’s look into how you can create a “vivid mental image” of the leader you want to be.

The Problem With a Lack of Leadership Vision

First a disclaimer. This is NOT some 21st Century, pop psychology. Leadership vision is NOT a new concept.

For example, the Biblical Book of Proverbs was written more than three thousand years ago. And it is often referred to as the “Book of Wisdom.” It records a succinct, yet powerful warning against a lack of vision, provided by wise King Solomon himself.

“Where there is no vision,” Solomon declared, “the people perish.” Proverbs Chapter 29, Verse 18 (King James Version).

How’s that for a sobering thought…

People — and by extension the countries, organizations and cultures they represent — are ultimately doomed to perish — CEASE, COLLAPSE, DISAPPEAR ENTIRELY — for lack of a vision.

Is that overstated? I don’t think so.

So who exactly is responsible for creating and communicating vision? Leaders, that’s who! You and me.

I shudder at the thought of being in a leadership position, only to watch the individuals and organizations I’ve been called to lead, fade into oblivion, due to my failure to supply a “vivid mental image” of where we’re going or how to get there.

I’m not willing to let that happen. And I don’t want it to happen to you either. So, here’s what I propose. I propose we begin — you and I — right now, right where we are, to do all that we can.

And the first thing we can do is align vision with personal perspective.

Remember, vision is developing a vivid mental image of what the future will or could be. But perspective is understanding the relative importance of current things, tempered with the ability to apply a sense of proportion.

Too often, I hear people openly complain about the failings and shortcomings of governments, suppliers, superiors, peers and subordinates. Yet these very same folks conveniently overlook or dismiss entirely, their ability to change and control the mindset and habits which impact their performance and interaction with those same people.

4 Steps to Create Your Leadership Vision

So I ask you to embrace the following visioning exercise.

So, years ago I created my leadership vision, my “vivid mental image,” of what being truthful, candid and openly communicative looks like to me. Then I stopped to consider perspective. I realized I couldn’t do everything — but I could do something.

So I purposefully looked around to identify people who were admittedly better — more fully developed — in these particular skills sets than I. And I began to watch and study them carefully.

At first, from afar, but eventually, I approached and engaged them in conversation about how they did what they did so well — and what advice they might have for me.

I challenge you to find someone who is better at what you envision yourself being great at and begin the intentional process of learning from them.

(Leadership seem to be a never-ending struggle these days? These 3 tips can help.)

Remember, when your vision is crystal clear, the decisions you make and the paths you take will always be easier. 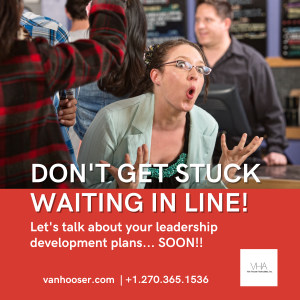 Don’t Get Caught in the Back of the Line!

If you are prioritizing leadership and professional development plans that had to postponed, get in the front of our line now!

Let’s talk about your plans…SOON!!