Most Important Question a Leader Can Ask 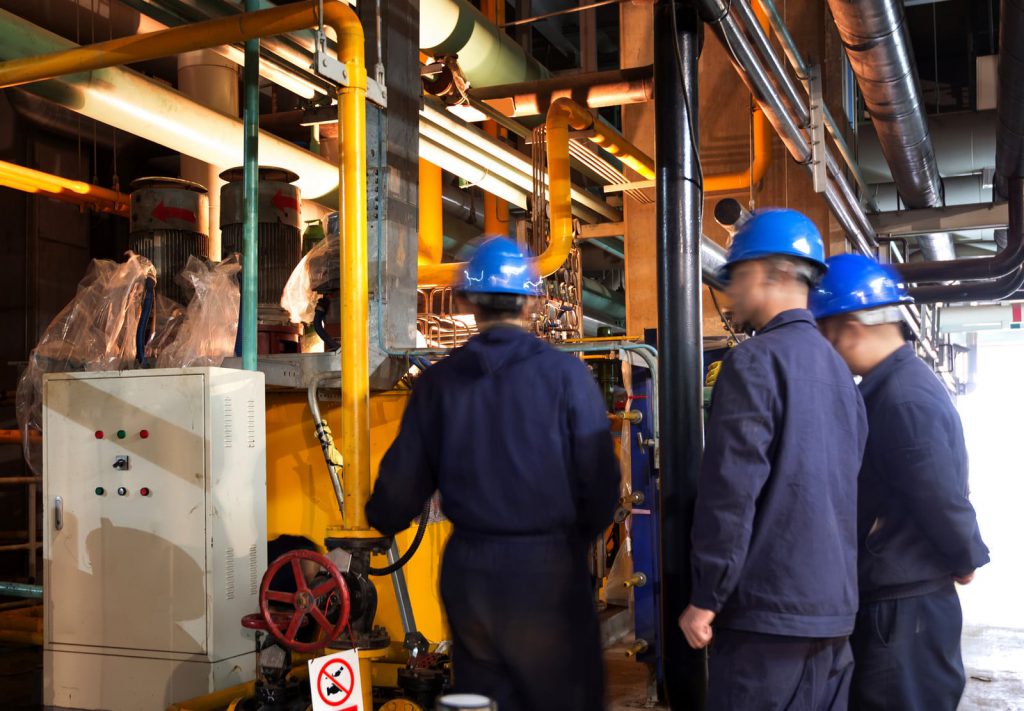 Leadership credibility is hard enough to come by. And an indifferent attitude toward employees can be the kiss of death. So how can leaders counteract indifference? Here’s an example to illustrate what I believe is the most important question a leader can ask to combat indifference and build employee engagement.

The Most Important Question a Leader Can Ask

I cut my professional teeth in a heavy manufacturing environment — plant floor stuff. I was the HR conduit between labor and management so I was on the floor quite a bit.

On this particular day, we had a machine failure. An extruder went down. And if a key piece of equipment stays down too long, it can be devastating to output, performance and profitability. It just creates bedlam.

The Most Important Person to Ask

So, all hands were on deck. Engineers, operations managers, supervisors, maintenance technicians and employees were called to work on the problem. In my role as HR Manager, I was called in the event employees had to be informed of a line shut down.

As I walked up to the machine, everyone was gathered around.  The engineers, the supervisors, managers, the maintenance people — they were all right there. Except for one person…can you guess who that one person was?

The machine’s operator. He was standing off to the side — by himself, with his arms crossed. I was a couple feet from him as I observed the others focused on the machine. So I took a step or two over to him and crossed my arms like him.

The Most Important Question

I turned to him and asked a simple question. “So what do you think?”

In all fairness, the question was a throwaway line. The equivalent of “nice day” or “think we’ll get any rain.” I wasn’t really concerned about his response. I was just trying to break the ice to start a conversation.  But that’s not how the operator viewed my question.

Arms crossed, standing next to each other, when I turned to him and said, “So what do you think?” — that was all he needed. The floodgates opened.

He immediately starting telling me what he thought.

He said, “Well, I’ll tell you what I think. What I think is that machine has been going down for some time. I have reported it two or three times over the last few weeks. And I feel like there is always a little vibration when we first gear up. And then I sometimes notice the tolerances and quality are out of range. I’ve shared this with several people.”

It is obvious this is not something he is just saying in the moment. This is something he’s spent a lot of time not only thinking about but also analyzing.

It was so striking to me that I was overwhelmed and I didn’t understand anything he was saying. So I stopped him. And when I stopped him, he looked at me as if to say, “Oh, you too!”

And I stepped toward the action — where the others were huddled around the machine.

The Wrong Way to Ask the Question

I tapped my colleague — the engineering manager — on the shoulder.

Perturbed, he turned around, looked at me and said, “What?!”

He got up — in a huff — and walked over to me and the machine operator.

I said to the operator, “Tell him what you were just telling me you’ve noticed about the machine.”

And just before the operator spoke, the engineering manager said, “Yeah, go ahead. Tell me what you know.”

He said it in a such dismissive manner with sarcasm dripping from every word that neither I nor the operator mistook what he was doing.

With that, the machine operator recrossed his arms and said, “No, I don’t have anything to say. You just tell me what you want me to do and I’ll do it. You guys figure it out.”

It was over because of the engineering manager’s indifferent attitude toward an employee.

Get our leadership blog by email  + get a bonus welcome gift.

Never Ask the Question Unless…

I’ve thought about that experience many times since. And I have realized the single most important question a leader can ask a follower is…

“What do you think?”

But… A leader should never ask that question — NEVER ASK THAT QUESTION — unless he or she is fully prepared to listen to the answer with an open mind and a considerate spirit.

For organizations to grow, everyone in a working relationship — follower…leader…leader…follower — has to have an opportunity to be heard and to share what they think.

I have to be honest. That day, in that situation, I stumbled upon what I consider to be the most important question a leader can ask to engage with employees. In reality, there are likely many more equally good, or even better, questions to be asked.

What question do you consider to be the most important for overcoming an indifferent attitude toward employees? What questions do you use to engage those you lead?

Please comment below with your best questions for engaging employees. Thanks!

Here’s How We Help Leaders Build Engagement and Credibility