Rebuild Your Leadership Reputation in 2 Actions 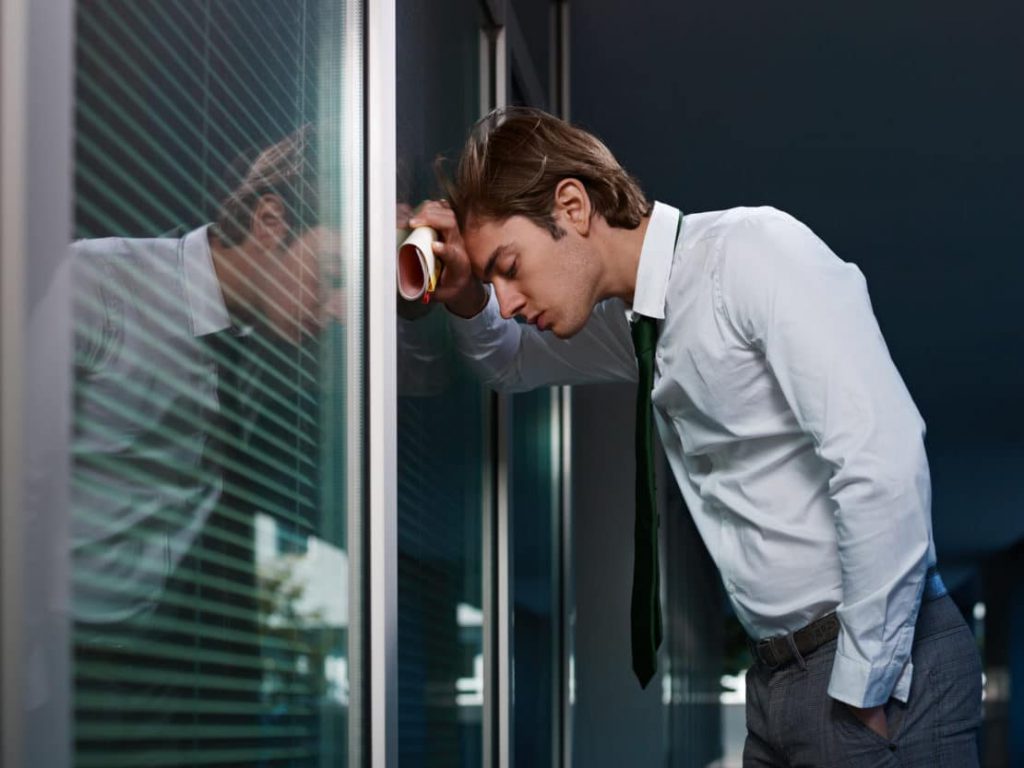 In your leadership role, you genuinely try to avoid making mistakes. But reality says, it’s going to happen. When it does, here are two actions to take to rebuild your leadership reputation when you’ve messed up.

Making a mistake doesn’t mean you’ve lost your ability to lead. It just means you’re human. Acknowledging your mistake immediately demonstrates your willingness to be responsible and accountable, and puts you on the road to rebuild your leadership reputation. Delaying only allows one mistake to linger and potentially grow into other problems.

A lot of people take responsibility for their mistakes but not quickly. In other words, after the world has found out, they confess and beg for forgiveness.

Too late! If you had owned up to your mistake earlier, we wouldn’t have gotten to this particular point.

Is that one tougher? Maybe. But acknowledging your mistake publicly offers you a great chance to rebuild your leadership reputation through leading by example — letting your people know it is okay to not be perfect. But it’s not okay to pretend to be. You don’t want to look as if you’re trying to hide or diminish or discount the mistake or the repercussions in any way.

Some people take responsibility for mistakes quickly — but not publicly.

“I made a mistake but I’m not going to tell anybody else about it. Maybe they won’t find out.”

The only person we’re fooling when we try to hide our mistakes, as if they’re not going to be discovered, is ourselves.

“The only person we’re fooling…is ourselves.”

Some leaders think they must be perfect (or at least perceived to be) to be an effective leader.

Perfection is a myth.

Instead, strive for excellence. And when you mess up, rebuild your leadership reputation by acknowledging it immediately and publicly!

The Man & The Millennial Show
Episode 12: Succession Planning Fundamental: How to Delegate