Don’t Say ‘You Know Who You Are’ 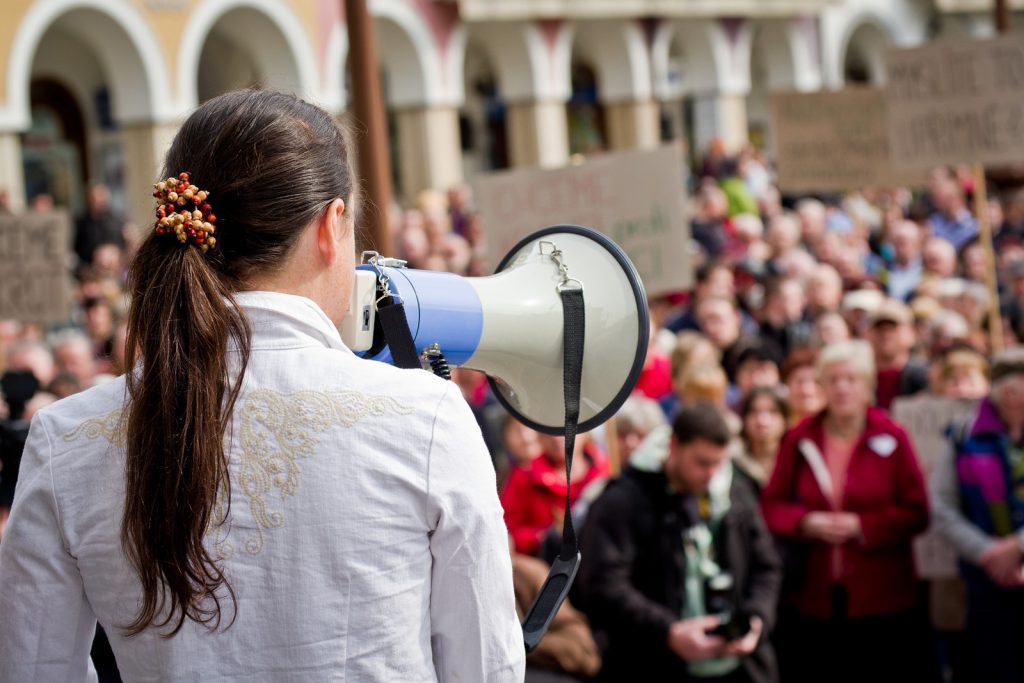 ‘You know who you are’ is a phrase great leaders don’t say when addressing performance issues. The fallout from this phrase is significant, here’s why.

You Know Who You Are or Do They?

See if this scenario sounds familiar. The boss schedules a rare department wide meeting. At 1:00pm everyone is to be in the conference room. In the run up to the meeting, there’s plenty of water cooler whispering, guessing and hand wringing.

Only one thing is clear. No one knows what the meeting is about.

Eventually, the time arrives and all department members are present and accounted for. Tension hangs thick in the air. At 1:00pm sharp, the boss strides into the room. And her demeanor is unmistakable. There is a problem.

She pauses momentarily before launching purposefully into her prepared comments.

“I’ve been checking department attendance records and I’m NOT pleased.

“A couple of you — YOU KNOW WHO YOU ARE — have missed far too many days this year. And it’s unacceptable. AND IT’S GOING TO STOP!”

Her tongue lashing increases in intensity and duration. But little does she recognize the damage being done. And unfortunately, for this unsuspecting boss, the damage is primarily self-inflicted.

Today, let’s talk about the need for specificity.

Specificity. Now there’s a word I bet you don’t use every day.

C’mon, you say it with me. Specificity.

Yep, it’s fun to say. But it also represents an important leadership concept. Here’s Webster’s definition. In a nutshell, specificity means to have something “clearly defined or identified.”

Do you think the boss knew specifically who was having attendance problems? Of course she did! She had access to the attendance records. She’d heard complaints — directly or indirectly — from supervisors and employees alike.

She knew exactly which employees were missing too much work. But for some reason, she didn’t want to confront them directly.

So, rather than confront the real offenders, she chose instead to blame the entire team. Perhaps hoping her broad message would hit the specific target.

Foolish choice. It’s one that rarely, if ever, works. And here’s why.

Fallout from ‘You Know Who You Are’

The employees with bad attendance knew their individual records sucked. But they’d never been confronted. Now listening to the boss’s comments, they begin to think, “Maybe I’ve gotten a pass for some reason. Maybe she doesn’t even know it’s me that is the problem.”

As a result, no motivational foundation is established for future improvement in their personal attendance. I can accurately predict that it will be the “same ol’, same ol’” in the future.

On the other hand, the employees with good attendance records were confused and demotivated. They had made sure they were at work on time, every day.

And now what does it get them? The boss apparently doesn’t even know who the poor attenders are. They begin to think, “Now I’m getting a butt chewing?! Does she think I’m the problem?! What a crock!”

You know, that’s really not good. So what should have happened? It’s pretty simple actually.

Address the Problem & the Person Now

Bad news does not get better with time. If a problem needs to be addressed, the best time to do so is now. Not a week, a month or a year from now. Address it now!

Secondly, when preparing to confront any issue or problem, a great leader makes sure they definitively know who’s at fault and who isn’t. They then methodically and specifically, deal directly with those involved.

They identify clearly and specifically what is expected regarding future performance then hold them accountable.

Leaders are most respected when they are focused, rather than unfocused. Can you say, “Specificity?”

You know who you are!

What’s been your experience with the ‘You Know Who You Are’ approach? We would love to hear your stories! Please feel free to comment.

For more ideas on how to motivate and engage your people, read Alyson’s post, Leaders Own Employee Engagement.