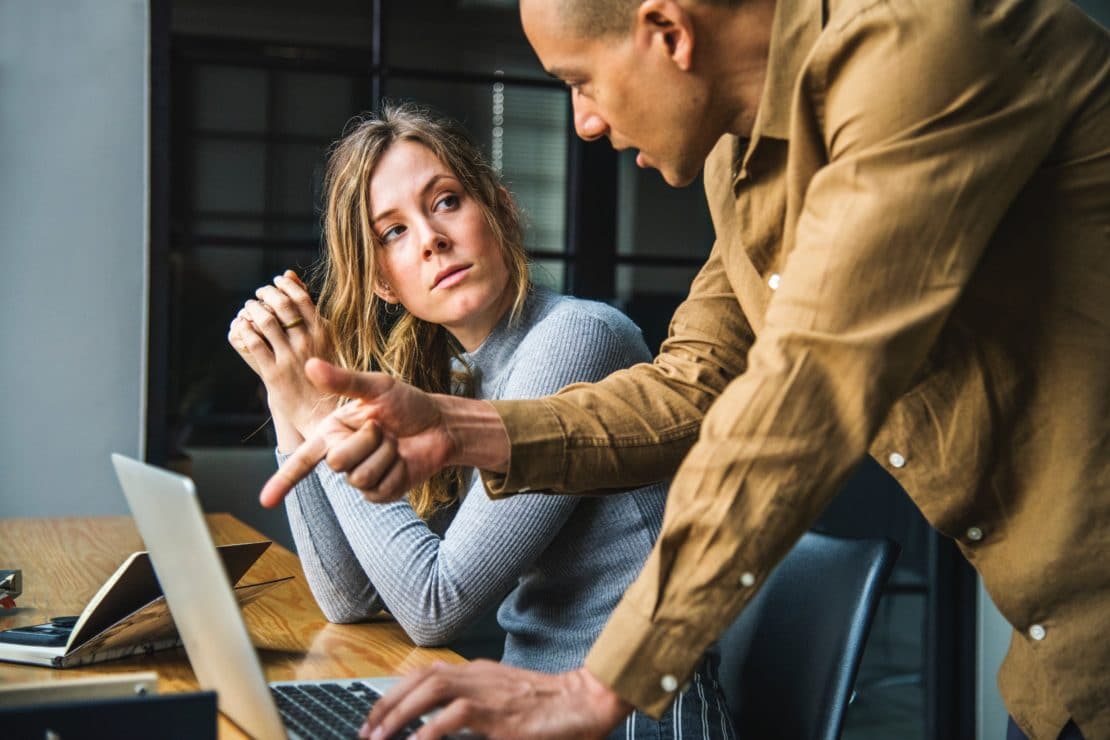 A four step apology for leaders or anyone else who need to know how to apologize the right way.

Several years ago, I stumbled across a troubling statistic.

I must quickly admit that far too many years have passed for me to be able to name the original source.

And I must also admit that today, I have no way of verifying its accuracy.

Still, personally, I’ve never been able to get this particular statistic out of my mind.

Only 48% of the general population will offer an apology, even if such an apology is thought to be appropriate and justified.

Or conversely, a full 52% — more than half the general population — will not apologize, regardless the level of appropriateness and justification.

I can’t help but wonder what the results would be if just leaders were surveyed.

I would hope that the percentage of appropriate, voluntary apologies coming from leaders would be higher — much higher — than the general population.

In case you happen to be a leader who struggles with the act of apologizing when necessary, maybe I have something that can help.

The wonderful book, Crucial Conversations: Tools For Talking When Stakes Are High, contains the following definition:

But to be adequately prepared to apologize once the need arises, I think even more is needed.

Today I’m offering a 4-step process for the act of apologizing.

Here’s a word to the wise.

Don’t be cute. Don’t try to ignore, sidestep or downplay the obvious.

Look the situation square in the eye and call it what it is — a foolish mistake, an unnecessary oversight, an unfortunate omission.

Whatever. But always be specific as to why you’re apologizing.

To the best of your ability, offer a brief, but factual accounting of what happened.

And though it may be tempting to do so, don’t throw others under the bus in an attempt to defend your own ill-advised words or actions.

Stand up straight, look people in the eye and let them see that you’re accepting full responsibility for your actions.

Let them know that you’ll never let anything like this happen again. And don’t be afraid to ask for forgiveness.

Acknowledging the offense, offering an explanation for it and expressing regret are all good and important steps in the process of apologizing.

But in the end, people want to know specifically what you’re committed to doing to make things right — to make amends.

As we conclude this discussion regarding the importance of apologizing when appropriate, let’s acknowledge that saying “I’m sorry” seems to come easier for some than others.

But for leaders, there’s no option. If you mess up, you’ve got to fess up.

But by apologizing in the right way, both your words and actions end up saying, “I’m sorry — and I really mean it.”

Get Your Free Leaders Journal: 13 Videos to Take Your Leadership from “eh” to EXCEPTIONAL!

Author: Phillip Van Hooser
Phillip Van Hooser, CSP, CPAE is committed to helping organizations transform their business outcomes by building engaged employee relationships. He is an award-winning keynote speaker and author on leadership, service and communication. His popular book, “Willie's Way: 6 Secrets for Wooing, Wowing and Winning Customers and Their Loyalty” recently hit #1 in Customer Relations on the Kindle store. Connect with Phil on LinkedIn and Facebook.